The Amazing Health Benefits of Coffee 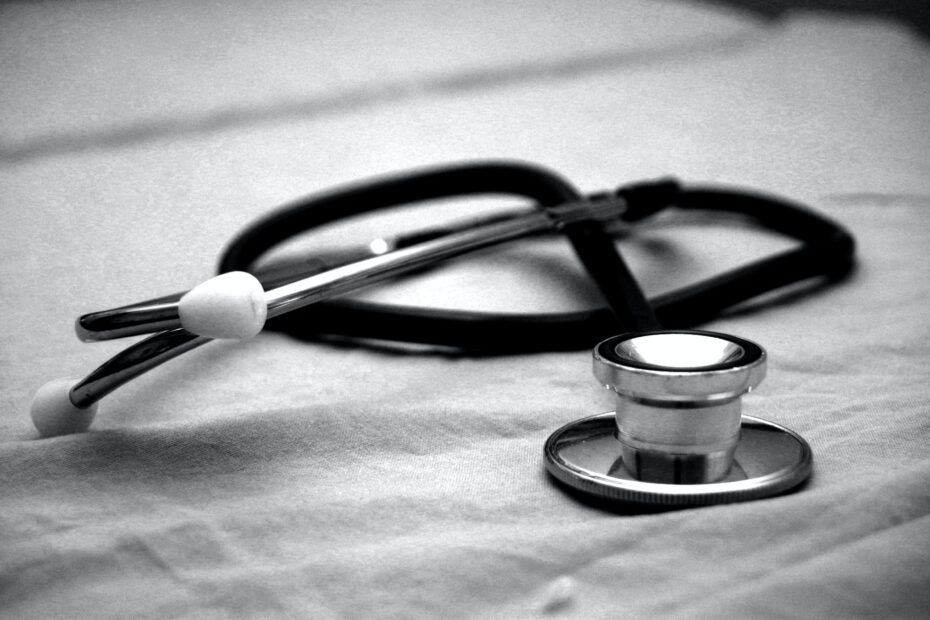 Can a Cup of Java Boost the Immune System?

Coffee is one of the most popular beverages enjoyed around the world. Many people drink coffee because it has a unique taste, high caffeine content and lingering pungent aroma. However, not only does coffee taste great, but current studies indicate that coffee also packs a variety of health boosting and disease fighting benefits as well.

The health benefits of coffee stem from the significant caffeine content and powerful antioxidant activity. Just one cup of coffee contains an average of 80 mg of caffeine which is approximately three times higher than that found in a cup of tea or a piece of chocolate. Caffeine has numerous health benefits including the ability to reduce the risk of Parkinson’s disease and asthma attacks as well as a treatment for headaches.

Coffee also possesses an abundance of healing and health promoting antioxidant compounds that can help minimize the damaging effects of free radicals on the body.

Antioxidants are powerful components found in natural foods such as fruits, vegetables, seeds, nuts and berries that have the ability to counteract and reduce the damaging effects that free radicals have on the body.

Coffee’s Antioxidant Effects on the Body

The antioxidant content of black coffee can boost the immune system and promote healing. Studies indicate that 1-3 cups of coffee consumed throughout the day can have a positive effect on one’s health and well being.

Positive effects of coffee include:

Coffee berries, also referred to as coffee “cherries,” grow on a variety of evergreen bushes (genus Coffea) commonly referred to as “coffee plants.” Coffee is made from the roasted seeds or beans that are contained within the coffee berries.

Coffee as a Beauty Aid

Coffee is now being promoted as a beauty aid in the battle against cellulite in women; many cellulite creams contain caffeine as it is said to stimulate circulation and release stored water retention, two factors which increase the risk of cellulite. Hollywood stars and fashion models reportedly use coffee to fight cellulite.

However, the American Journal of Clinical Nutrition has carried out numerous studies on the effects of coffee and have yet to determine the long term effectiveness of using coffee to treat cellulite. In the short term, using coffee to treat cellulite might be beneficial because of the antioxidants coffee contains; antioxidants reduce inflammation, dilute blood vessels and temporarily tone the skin, reducing the appearance of cellulite.

Coffee does carry some health risks too; these include:

Coffee as a Benefit or Risk

Scientists carry out many studies trying to determine the health benefits and risks of coffee; one of the most prominent studies into coffee is carried out by researchers at Harvard Medical School, which includes,in particular, coffee’s effects on women’s health issues such as osteoporosis and cancer. No conclusive evidence has been found on these issues as yet. Research continues into the other effects of coffee too in the search for answers about the health benefits and risks of coffee.

Coffee is made from coffee beans extracted from the Coffea plant species which is grown on many coffee farms throughout the world. Coffee is a valuable trade commodity. Coffee beans contain caffeine, an ingredient which contains antioxidants; antioxidants are important to the body because they are capable of fighting free radicals which cause cell destruction in the body. However, because coffee is also a stimulant, it dilutes the blood vessels and pumps blood faster through the body, making both the brain and the heart work faster.

The Addiction of Coffee

The amount of coffee consumed in a day will determine the possible health benefits and risks to a particular person. Although the exact figure on the “right” number of cups of coffee to drink in a day varies, it is widely believed that, like any drug, abuse of a substance will cause greater problems and risks.

The Mayo Clinic defines “heavy caffeine use” as between four and seven cups of coffee a day which may lead to health risks; however, opinion varies. For regular coffee drinkers, caffeine withdrawal can occur from missing just one cup of coffee a day; caffeine withdrawal symptoms include irritability, headaches, restlessness, lethargy, nervousness and inability to function effectively.

In order to optimize the health benefits of coffee it is important to consider what is added to the coffee as well as how often it is consumed and how it is prepared.

The antioxidant and caffeine content in coffee has been studied extensively for its health promoting abilities. When consumed in moderation and with minimal additives, coffee can be a healthy and healing beverage.