Is Coffee a Healthy Drink? 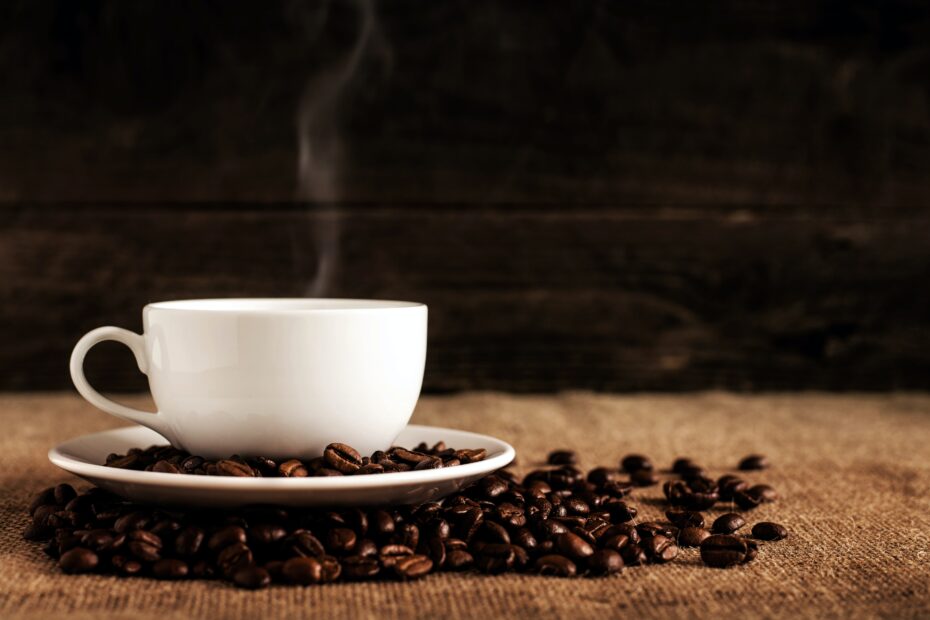 Along with many other foodstuffs and alcohol there has been much conflicting information in past years on the health benefits or otherwise of coffee. But recent research seems to be pointing increasingly to coffee being at the very least benign and possibly beneficial to health

Some Recent Studies on Coffee

One of the largest studies was carried out on data from 83,000 women, as part of the Nurses’ Health Study published in the March 2009 issue of Circulation. The authors found that drinking up to four or more cups of coffee a day did not increase the risk of stroke. In women who did not smoke the coffee (including decaffeinated) seemed to have a protective effect. This effect was not found with tea or cola drinks suggesting the benefit was due compounds in coffee other than caffeine.

Coffee may well have a protective effect against some types of cancer. A Japanese study, published in the American Journal of Epidemiology, found an inverse relationship between coffee drinking and risk of oral, pharyngeal and oesophageal cancer.

Most of the adverse effects of coffee are probably due to its caffeine content. This substance is present in tea and cola drinks and is the main reason for the stimulant effects that these provide.

Caffeine seems to exert most of its action on adenosine. This hormone has a major regulating role in the body: generally quieting down cellular activity. Caffeine works against adenosine so generally has a stimulatory action on cells. It’s not surprising that the major effects of caffeine are to increase nervous activity, boost heart rate and raise blood pressure.

Caffeine also exerts its action on kidney function by increasing blood flow through the kidney and slowing the reabsorption of salt. This gives rise to the diuretic effect of coffee.

Caffeine is slightly addictive and most regular coffee drinkers will experience some withdrawal effects if they abstain for any length of time. The main symptom is headache and sometimes shaking and anxiety.

In most caffeine containing drinks the amount of caffeine present is low enough to produce only mild effects. However some individuals are sensitive to caffeine and need to be cautious about the amount of tea, coffee and cola drinks they consume. This also applies to those with high blood pressure, a tendency to palpitations and high anxiety. Some migraine sufferers find that coffee can provoke an attack.

One effect of coffee that does not come from its caffeine content is that on the stomach. One or several of the many other chemicals in coffee cause the stomach to produce too much acid. This can lead to stomach pains and heartburn.

It looks as though the benefits of coffee out way the drawbacks and any in case for most people a cup of coffee, like the occasional glass of wine (another area of conflicting information), is highly pleasurable.

This article is for information only. If you have any health concerns you should consult your doctor.