How Coffee is Made: Turning Beans Into a Cup of Joe 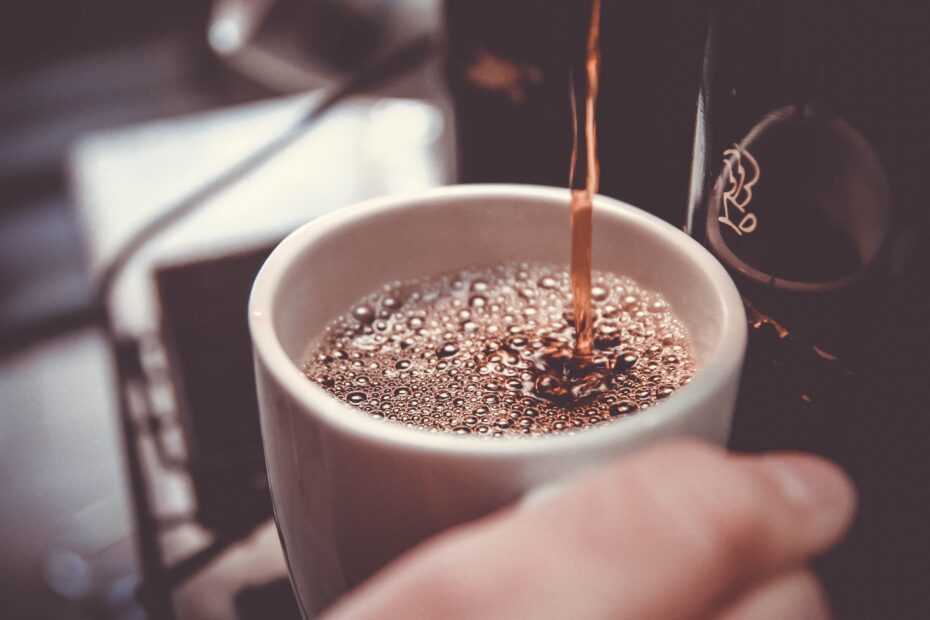 Coffee is known as a major cash crop around the globe and especially in the United States. An item of such consistent demand has a tendency to generate curiosity about its creation, cultivation, and expedition. Briefly explore this type of general knowledge concerning the bean, including its metamorphosis from seed to liquid.

Where Coffee Comes From

Coffee begins its journey in assorted small trees (there is not one tree specific to the crop) located typically along the equator. The most popular of these is the Coffea arabica. Generating roughly seventy-five percent of the world’s supply of brew, it accounts for an overwhelming majority of production. Trailing at a lengthy distance is the Coffea canephora.

Coffee beans themselves are essentially seeds that grow in a sticky, cherry-like fruit. Their shape bears a close resemblance to actual beans, thus deriving the aforementioned nickname. There are usually two seeds per fruit; if a produce is discovered to contain only one seed, it is referred to as a “peaberry”.

How Coffee Beans are Harvested

When a coffee fruit changes from a greenish to a reddish color, this means the seeds – a.k.a. beans – are ready to be harvested. The pulpy heap is then separated from the beans through a special procedure (either wet or dry). Nasty beans are disposed of throughout this stage.

After the beans are finished processing, they are roasted and marked according to their color: light, medium, dark, etc. Finally, they are stored and shipped to their various destinations to be brewed into coffee.

Most automatic drip coffee makers only require a few simple steps to make a cup (or several cups) of coffee:

These instructions do not apply to all coffee makers (such as percolators, espresso machines, vacuum coffee makers, etc).

Though options were limited in coffee’s early days to caffeinated or decaffeinated, there are currently many different ways to modify a cup of joe. Whether syrups are added, caramel sauce, whipped creams, foams, spices or seasonings, and even by simply changing the temperature (hot versus iced), the customization opportunities are endless.

Some of these additions carry a risk, though. A large cup of coffee with all the trimmings can easily peak several hundred calories. These types of gourmet drinks should only be a special treat, a sporadic interruption to an otherwise more basic java habit.

Coffee is consumed for several reasons:

It is said that coffee is consumed at rates of about one java for every three free tap waters. This may sound extreme, but with the endless health benefits of coffee – a lesser chance of colon, liver, Parkinson’s, and Alzheimer’s disease – as well as a smaller risk of acquiring type two diabetes when drinking coffee in moderation, there are certainly far worse things that people could be ingesting.

With numerous perks stemming from the bean, it is not surprising that lovers of java have a tendency to be both abundant and loyal. Too much of a good thing can result in negative consequences, though. Drinking several cups daily is never recommended. This can lead to unwanted side effects like headaches, jitters, insomnia, stained teeth, and even increased blood pressure.

The key to enjoying coffee and its numerous benefits is moderation. Indulging in loaded coffees from time to time is perfectly safe, as long as it doesn’t become a regular activity. If desiring a daily ritual involving java (in addition to drinking it), make a habit of reflecting for a moment on the voyage the bean might have taken; the distance it could have traveled from its growth location to the cup of brew it has become. It can make the next sip that much more enjoyable.