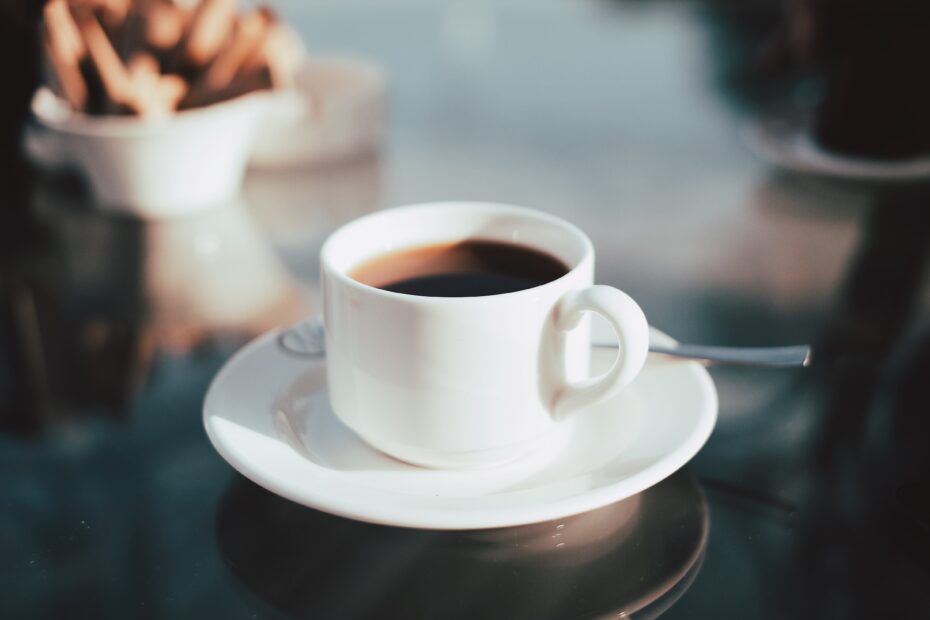 For many people, coffee has become such an integral aspect of their lives that they often overlook the intricacies of the beverage. There is an association between coffee and waking up, and many Americans cannot begin their day until they’ve had their morning cup. Our culture’s heavy reliance upon this wake-up beverage has fueled the success of cafes — both local and national — all over the country.

With the growing prevalence of coffee comes rumors and myths. Many will say that coffee will stunt your growth, or that drinking coffee with result in an addiction to it. There may be grains of truth hidden within these claims, but there are also numerous health benefits that can be enjoyed when coffee is consumed in moderation.

Some people who drink coffee enjoy it for its tastes and aromas. However, a large majority of coffee drinkers do so to take advantage of coffee’s effects on the human mind. The caffeine present in coffee can aid in one’s ability to concentrate, and it can improve one’s alertness temporarily. The effects of caffeine can take place as early as 20 minutes after consumption, and it can last up to several hours.

Being sleepy impairs one’s ability to drive just as much as being intoxicated. In fact, there are more accidents per year due to driving while sleepy than driving while drunk. If you are in a situation like this, then you can stay safe by drinking a cup of coffee and taking a nap for 15 minutes. By then, the caffeine will have kicked in and you will no longer be as great of a threat on the road.

This also applies when you need to drive home but you are too tired. Drink a cup of coffee and wait 15 minutes and you should have enough energy to make it all the way. If the distance is too far, however, it might be better to wait until the next morning.

According to a study, coffee is an ergogenic aid that boosts the capacity of muscular work in most exercises. Against a placebo, coffee was shown to improve exercise performance by up to 12.4%, where those who exercise for the longest period often saw the most improvement. Combined with the energy boost of caffeine, coffee is useful in preparation for exercise. Just don’t drink too much!

Coffee, or more specifically caffeine, is a diuretic, and that means an increased rate in urination. For a long time, researchers and scientists believed that since coffee is a diuretic, it would logically lead to dehydration. However, recent studies that revisit the diuretic effects of coffee of the human body lead to the conclusion that over a 24 hour time period, coffee has no noticeable impact on dehydration. In the few hours after consumption, the rate of urination increases, but this is compensated by a reduced rate of urination hours later.

Although the exact causes for the development of Parkinson’s Disease are still not known fully, recent studies have shown that the consumption of coffee, as well as tea, may actually reduce the risk of developing the disease. How is coffee related to Parkinson’s Disease? Scientists speculate that coffee intake reduces the rate of loss of neurons, and Parkinson’s is a neurological disease.

The jury is still out on this one, but recent studies have suggested that coffee may have a positive role in preventing the onset of Type II diabetes. According to research, coffee’s preventative properties are due to chlorogenic acid. Those who consume coffee in moderation have been shown to have a statistically lesser chance of developing Type II diabetes.

In 2003, a study was published suggesting that coffee could have properties that protect the liver against diseases, as well as reducing the risk of liver cirrhosis, especially cirrhosis from alcohol. In fact, people who drank 4 cups of coffee per day were 80% less likely to suffer from liver cirrhosis! In addition, coffee consumption may reduce the risk of gallstone formation.