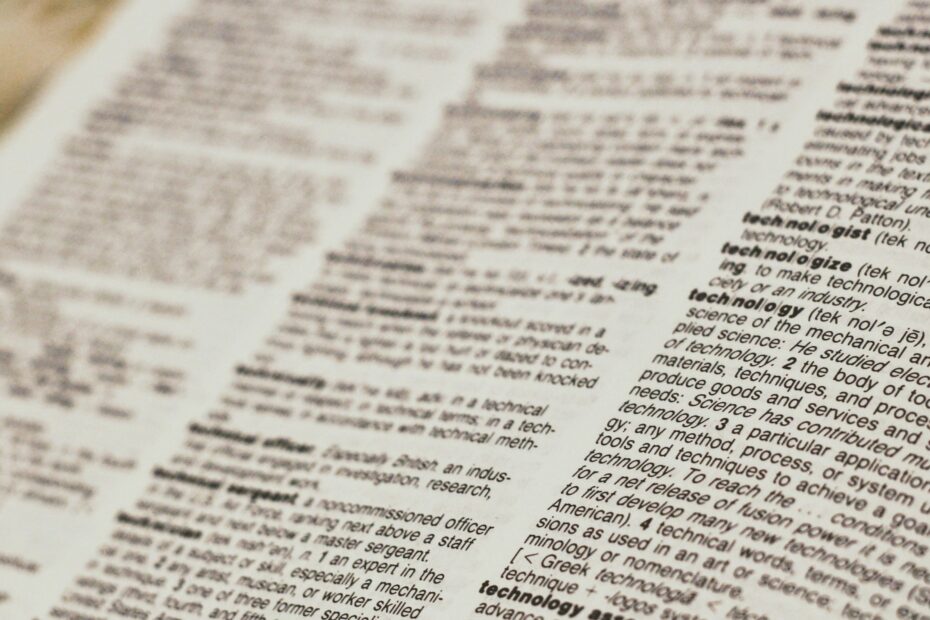 We have changed from consumers of instant coffee crystals and second-rate percolated blends to coffee gourmets who demand our own personal designer beverages.

The Perfect Cup of Coffee

Sure you know how to order a venti, half-caf, fat-free vanilla latte, but can you brew the perfect pot of coffee at home? Or do you actually know what’s contained inside the cup you just ordered? Clark’s new nonfiction book gives the sweet, frothy side as well as touching on the darker, grittier aspects of the caffeinated beverage that four out of five adult Americans drink on a regular basis.

So whether the factoids below from the book Starbucked are revelations to you or just reminders for the hardened java junkie, feel free to impress your friends with what you know while relaxing in an over-stuffed chair during your next coffee klatch.