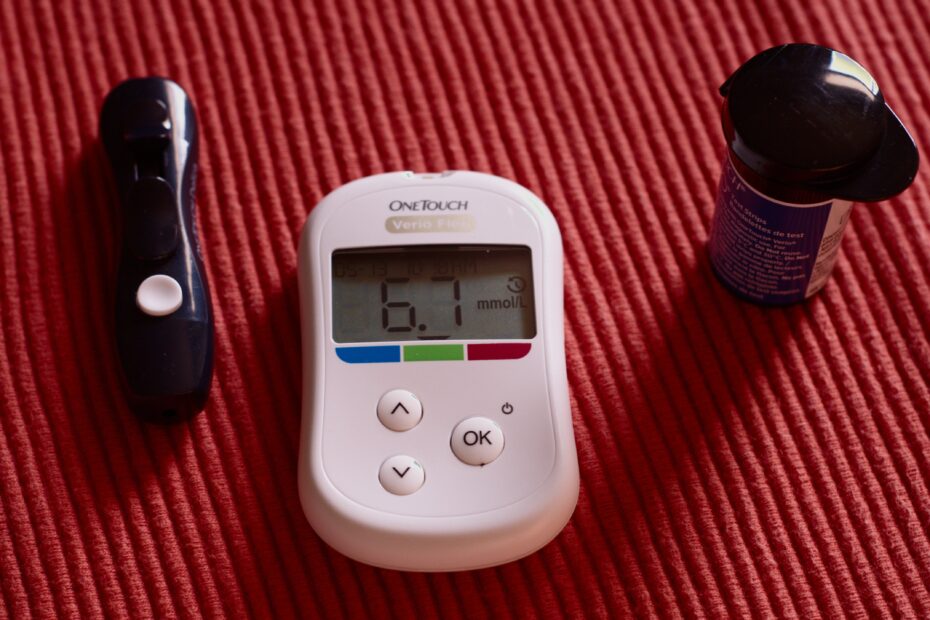 Keeping blood sugars under control is important for those diagnosed with type 2 diabetes. The risk of serious diabetes-related complications such as diabetic kidney disease, eye disease, and vascular disease climb when blood sugars are poorly controlled. Monitoring carbohydrate intake closely and choosing low glycemic carbs instead of high glycemic ones helps to normalize blood sugars in most people. This can be done by substituting whole grain foods for the standard American fare of white potatoes, white rice, and white bread. But, what about that morning cup of coffee? Does caffeine raise blood sugar levels?

According to a study published in the journal Diabetes Care, caffeinated beverages such as coffee make blood sugar control more challenging. The researchers gave ten people with type 2 diabetes, who were already being treated with oral diabetic medications, caffeine capsules on a daily basis. The caffeine capsules were the equivalent of drinking about four cups of coffee a day. When the participants had their glucose level measured after taking the caffeine capsules, they had blood sugar elevations of about eight percent.

Interestingly, a previous large study showed that drinking coffee regularly could actually decrease the risk of developing type 2 diabetes. Although this observation seems to conflict with the current study, it may be that some other component of the coffee reduced the risk of diabetes rather than the caffeine. In addition to caffeine, coffee contains antioxidants which may play a role in reducing the risk of diabetes. Coffee also has chlorogenic acid and trigonelline which appear to reduce blood glucose levels, according to a study published in the journal Diabetes Care.

How Does Caffeine Raise Blood Sugar?

A steaming hot cappuccino may be a temptation that’s difficult to pass up, but consuming caffeine in large quantities can make it more difficult to control blood sugar levels. The problem doesn’t stop with coffee. Caffeine is found in tea – including black, green, and white varieties, as well as chocolate. It’s also an ingredient in some over-the-counter and prescription medications. The news is not all bad. Because of the chlorogenic acid and trigonelline found in coffee, decaf may be safe for diabetics and may actually lower blood sugar levels.The best option? Make it decaf.