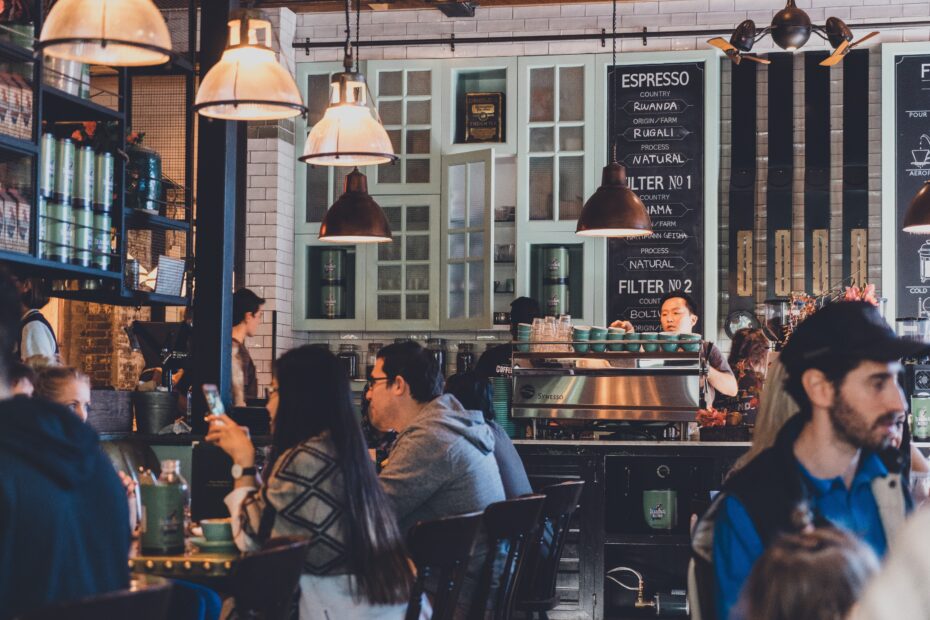 Many people like a hot cup of coffee to get them going in the morning or a mid-afternoon caffeine fix to make it though the day. Coffee plays little part in everyday life, but it can also play a larger role on a social level. Throughout history, coffeehouses have been meeting places to hold conversation, from playful banter to insightful discourse. They are also popular gathering grounds to create entertainment and to be entertained.

A Passion for Coffee

A botanical evidence suggests that the coffee bean originated in Ethiopia but was cultivated in Yemen in the 6th century A.D. “Upon introduction of the first coffee houses in Cairo and Mecca coffee became a passion rather than just a stimulant,” reads the sites introduction.

That passion is still strong today with coffeehouses, both franchised and independent, in business all over the United States. These coffeehouses aren’t just places to fill up on caffeine, but also social gathering places.

The first record of a public place serving coffee dates back to 1475. Kiva Han was the name of the first coffee shop, located in the Turkish city of Constantinople (now Istanbul). Coffee was such an important item during that time period that it was legal in Turkey for a woman to divorce her husband if he could not supply her with enough coffee.”

By the 1600s coffeehouses had made their way to Europe. Important people met in these establishments, which were called penny universities because it cost a penny or so for coffee there. Scholars, politicians and philosophers frequented penny universities to discuss current events and theories.

A few hundred years later in the United States poets, writers and musicians were using coffeehouses in much the same way. Artists gathered in the coffee houses of the 1960s to share ideas and perform their latest works.

Coffeehouses as a Constant

Although the drinks might cost a bit more these days, the idea of the coffeehouse as meeting place for friends and colleagues has carried into this century. Poets, writers, musicians and artists of all kinds still gather there to share their art and even to market it. Starbucks even sells music exclusive to the chain.