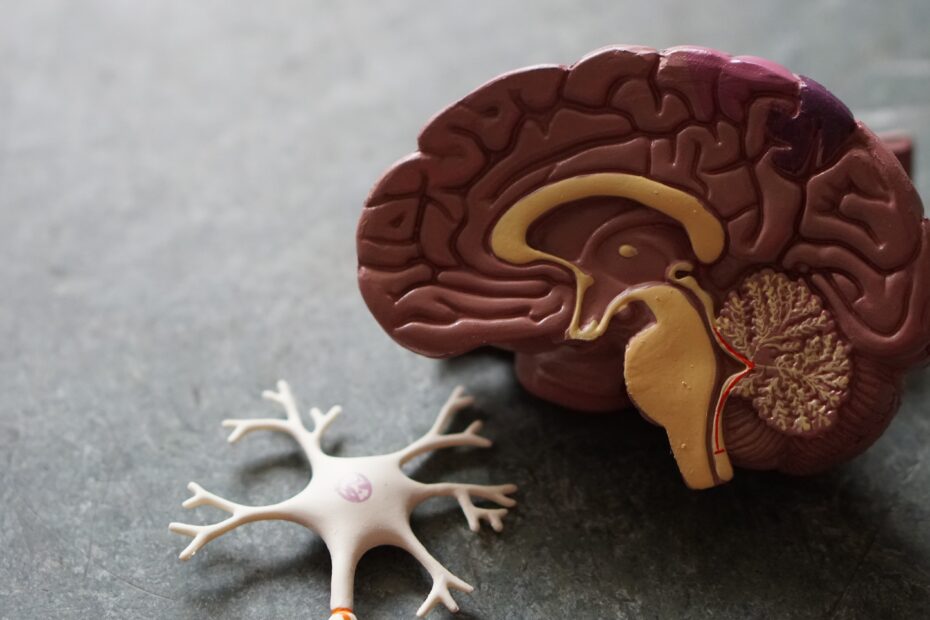 Even though glucose is the main source of energy for the brain and caffeine has long been known to stimulate the brain, surprisingly little research has been done on their combined effects.

Now a team of researchers in Spain has found that caffeine and sugar work together to help certain brain areas work more efficiently and support attention and memory .

“Our main finding is that the combination of the two substances improves cognitive performance in terms of sustained attention and working memory by increasing the efficiency of the areas of the brain responsible for these two functions,” says Josep M. Serra-Grabulosa, a professor in the department of psychiatry and clinical psychology at the University of Barcelona, in Barcelona, Spain.

The researchers challenged 40 college-aged men and women with a computerized test that requires concentration, sustained attention, and short-term memory. Four-digit numbers were presented to the students in rapid succession. The students had to indicate when the same number appeared twice in a row.

The fMRI scans allowed the researchers to see which areas of the volunteers brains were activated as the students paid attention to and made decisions about the sequence of numbers they were seeing.

What the researchers found was that, on average, the students were able to perform this particular task adequately whether they had been given water alone, water with sugar, water with caffeine, or water with both substances. However, the students in the sugar plus caffeine group were able to perform the task efficiently. That is, the areas of their brains responsible for sustained attention and working memory were not as intensely activated as the same areas in the brains of students in the other treatment groups.

The researchers conclude that caffeine – found in coffee, tea, chocolate and many cola drinks – and sugar work together to produce a greater increase in the efficiency of brain functioning than either substance alone.

Although the researchers caution that more studies are needed to pin down the effects of different amounts of caffeine and sugar, and their effects over the long term and in people of different ages, the research helps explain the sense of alertness and ability to stick with a challenging task that many people experience after a sweetened coffee drink.