Can Coffee Make You Smarter? What Research Says About Coffee, Intelligence and Short Term Memory 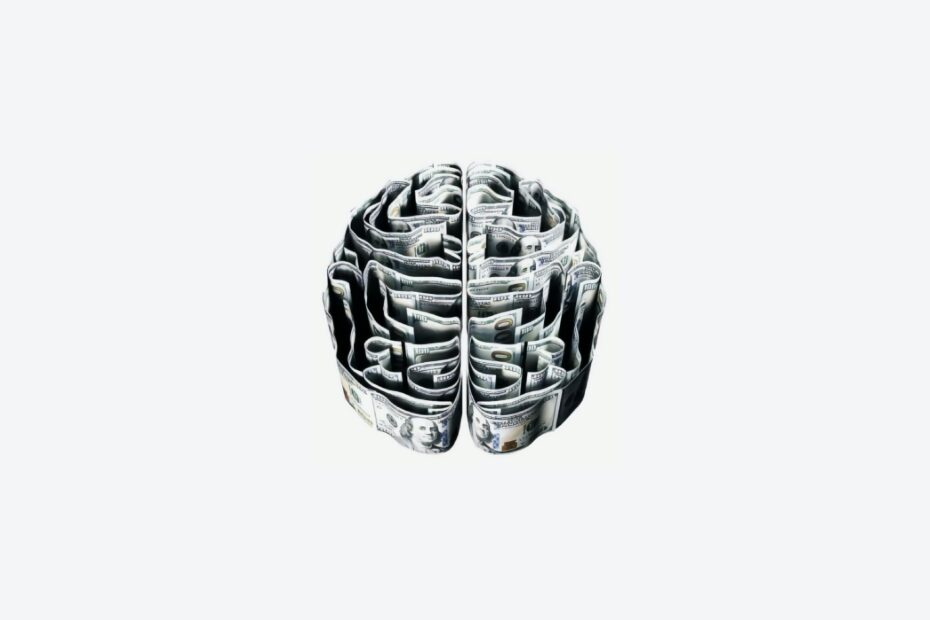 For generations, coffee drinkers have turned to their favorite drink when their minds needed a quick boost. Coffee was believed to boost the ability to concentrate and increase the ability to focus on a task. It’s been well-known for some time that coffee keeps people awake, but the latest research also confirms what coffee lovers have always known. Drinking coffee actually makes you smarter in doing routine, detail-oriented tasks. The results from three different studies show how coffee affects brain activity, especially in the parts of the brain responsible for completing detail-oriented tasks.

Researcher Dr. Florian Koppelstatter of the Medical University Innsbruck presented the results of his research on caffeine and brain activity at the annual meeting of the Radiological Society of North America. The study had used magnetic resonance imaging (MRI) to measure electrical activity in different parts of the brain both with and without caffeine. Researchers also tested reaction times and brain functioning by administering a simple short term memory test. The results were very clear on both tests.

The MRIs, administered to fifteen adult males between the ages of 25 and 47, showed after the subjects had ingested 100 milligrams of caffeine – about the amount found in two cups of coffee – brain activity increased in both the frontal lobe and the anterior cingulate cortex. The frontal lobe is part of the short term memory network. The anterior cingulate cortex helps control attention.

The men were also given a test to measure how well their short term memory was working. They were shown a series of capital letters one by one on a computer screen and were asked to determine whether or not each letter matched the one that was shown two letters previously. All of the men performed significantly better after ingesting caffeine than after ingesting a placebo.

Dr. Bruce Rubin, a Miami neurologist, said that the Koppelstatter study does more than confirm previous research, which had surmised that short term memory was improved under caffeine because caffeine sharpens attention. The MRIs show conclusively that caffeine works directly on the parts of the brain that affect short term memory.

In addition, autopsies on those mice showed that they had significantly less plaque deposits in their brains than mice who had not been drinking caffeine. The researchers also tested regular mice that were not bred to develop Alzheimer’s disease to see if giving them caffeine would increase their short-term memory capacity over time. They concluded that it did not.

The Florida Alzheimer’s Disease Center study was conducted after a similar study showed that regular use of caffeine in earlier life seemed to reduce the chance of developing Alzheimer’s during old age. Based on the results of this study, the Center hopes to move on developing a study to confirm the same effects in humans.

University of North Dakota – Coffee Protects the Brain from Cholesterol

A study conducted at the University of North Dakota and published in the Journal of Neuroinflammation found that daily caffeine intake can protect the brain from the effects of high cholesterol. Researchers at the School of Medicine and Health Sciences studied the effect of caffeine on the blood brain barrier (BBB). The blood brain barrier is a protective “net” that helps protect the brain from harmful chemicals by filtering them out of the blood before they reach the brain. Earlier research had suggested that some of the damage from strokes and Alzheimer’s disease resulted from a “leaky” blood brain barrier, and that cholesterol is one of the culprits that damage the BBB.

The UND researchers fed a high-cholesterol diet to a group of New Zealand rabbits. Part of the group was given water laced with about the same amount of caffeine found in a cup of coffee. The rest of the group got plain water. At the end of 12 weeks, the rabbits that had been drinking caffeinated water showed significantly less BBB leakage than those that drank plain water. The researchers concluded that medical treatment that includes caffeine might be useful in preventing cholesterol induced damage to the blood brain barrier.

Is Coffee Good for Your Brain?

Most recent research suggests that drinking caffeinated coffee improves short term memory functioning when you consume it. The most recent research also seems to suggest that caffeine protects the brain from some of the damage that accompanies Alzheimer’s disease, and may actually reverse some of those damages. While more research with human subjects is needed to confirm those suggestions, the current results are promising.