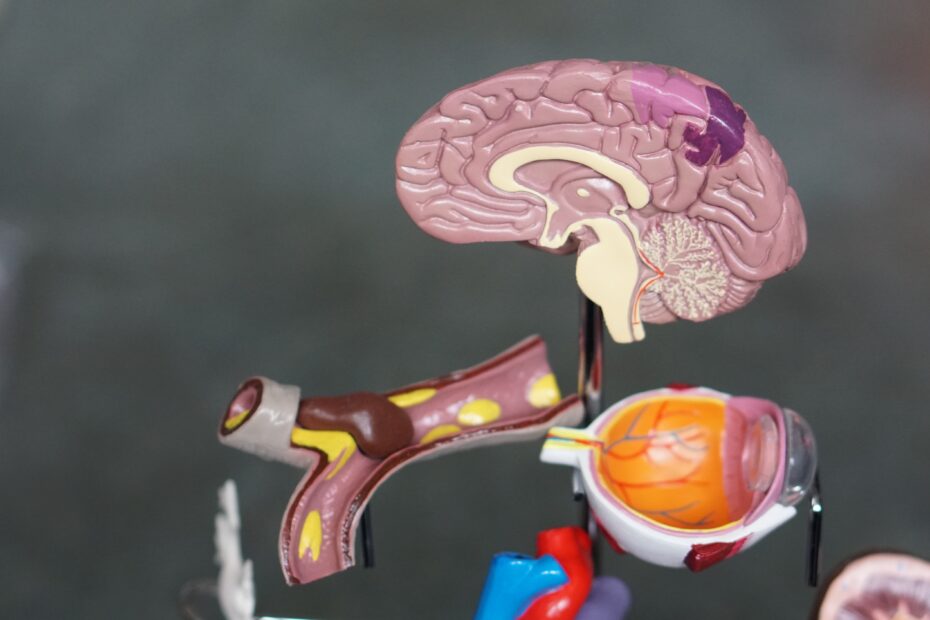 A Cup of Coffee May Protect the Brain From Dementia

Though scientists do not understand exactly how it works, studies show caffeine protects the brain from age-related dementia and memory loss.

The brain is surrounded by a protective layer called the blood brain barrier (BBB). This barrier is a physical and metabolic layer separating the fragile microenvironment of the brain from the body’s main blood supply. Like a protective wall, the BBB keeps toxins in the circulatory system from entering the central nervous system and causing damage. Unfortunately, a high cholesterol diet can damage the blood brain barrier, causing it to leak, and leaving the brain vulnerable to injury and disease. Many neurological disorders such as stroke, Parkinson’s disease, multiple sclerosis and Alzheimer’s are strongly linked to cholesterol-induced damage of the blood brain barrier.

A recent study by Dr. Jonathan Geiger of the University of North Dakota, published in the April 3, 2008 edition of the Journal of Neuroinflammation, provides the most conclusive evidence yet that even in the presence of a high cholesterol diet, potential risk to the blood brain barrier can be mitigated by relatively low daily doses of caffeine. Though caffeine does nothing to lower serum cholesterol levels, it does keep the cholesterol from causing leakage through the blood brain barrier.

Doctor Gary Arendash from the Byrd Alzheimer’s Institute in Tampa, Florida states that long-term caffeine intake may delay, or reduce memory loss in Alzheimer’s patients. In a November 6, 2007 article published by the Society for Neuroscience, Arendash says that aged mice with memory loss who were given daily doses of caffeine had their memory impairment completely reversed. Other mice on a caffeine regime showed a substantially lower incidence of Alzheimer’s disease, indicating that caffeine has a direct effect on the occurrence and progression of the disease.

How Much Caffeine is Needed to Protect the Brain?

Results of the studies are not consistent. Arendash believes about 500 mgs, or approximately five cups of coffee a day are needed to produce the brain protecting effect. However Geiger concludes that a single cup of coffee a day may be enough to protect the blood brain barrier.

It may be years before scientists fully understand exactly how caffeine protects the brain, but until that time, drinking a cup of readily available coffee may not only be a nice way to start the day, it may delay or prevent the onset of age-related dementia.