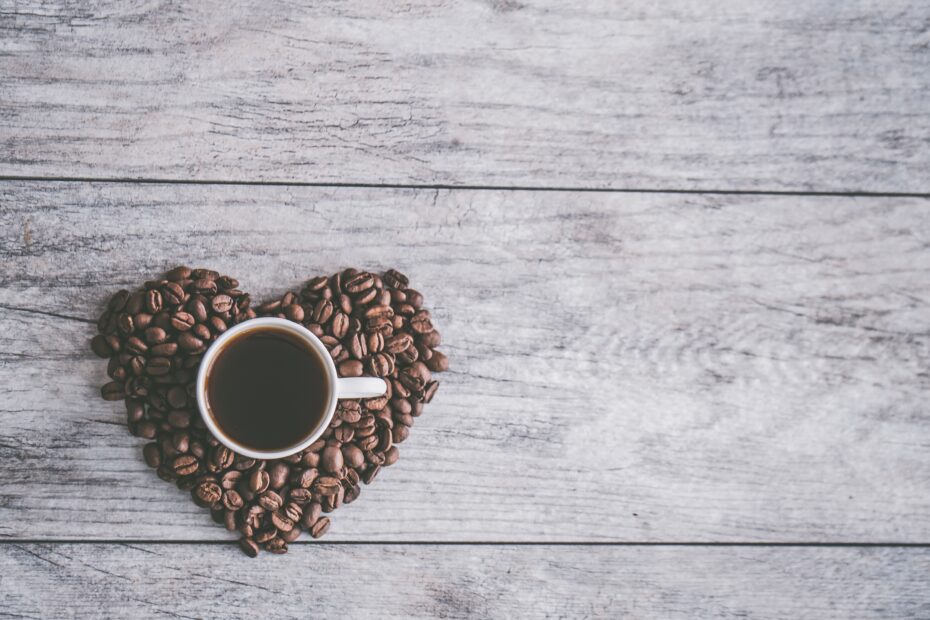 Caffeine, A Natural Biochemical with Significant Power and Influence

Caffeine is a biochemical that is produced exclusively in plant leaves, nuts and fruits of over 60 plants, including common tea (Camellia sinensis) leaves, coffee (Coffea arabica) and cocoa (Theobroma cacao) beans and kola (Cola acuminata) nuts and assorted berries. Caffeine also can be produced synthetically, and is commonly added to commercial drinks such as cola, sodas (pop), selected foods and diet products. This simple compound has significant biochemical and physiological effects, many beneficial and some, potentially, harmful.

A scientific inquiry of caffeine is helpful for management of personal health and wellness.

What Caffeine Is and What It Does In the Human Body

Caffeine is a simple, low molecular weight alkaloid molecule. It has three methyl groups and 2 carbonyl groups attached to a double-ringed structure (xanthine) (see photo and double click to enlarge). Caffeine is synthesized only in plants by a series of simple biochemical steps. In plants, caffeine serves as plant protective agent by causing paralysis and death of chewing insects.

Caffeine is used also as an additive to some over-the-counter medications such as cold medicines, pain relievers, and appetite suppressants.

Caffeine Undesirable and Harmful Side Effects

People who have high blood pressure or are pregnant should limit their intake of caffeine.

A woman, unable to sleep and constantly restless, solved her problem with a physician’s help when she cut back and eventually eliminated colas and chocolate from her daily diet routine.

Excessive caffeine intake may cause:

So, whether it is a cup of coffee, tea, cocoa, cola, pop, or a bite or two of dark chocolate, it’s good to remember that caffeine is always a stimulating substance and topic.